William Ashmead Courtenay biography - from the "History of South Carolina" pub. 1920 (now in the public domain) 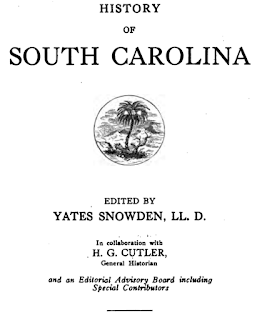 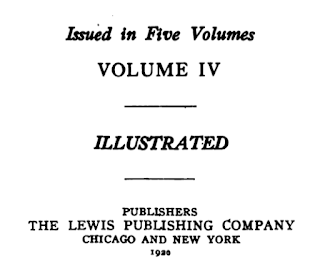 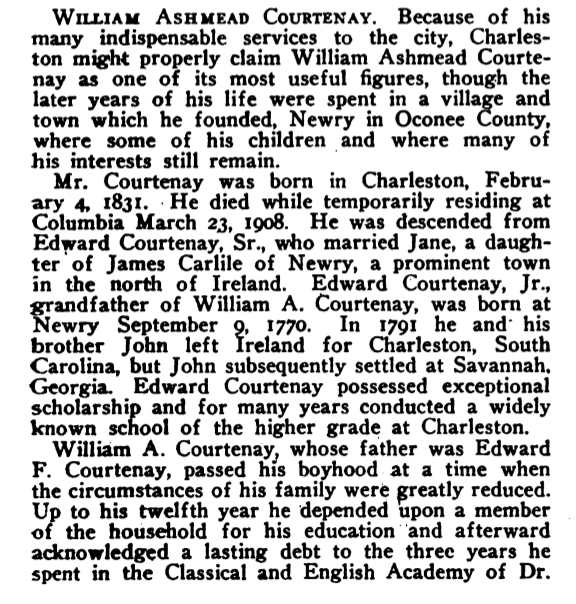 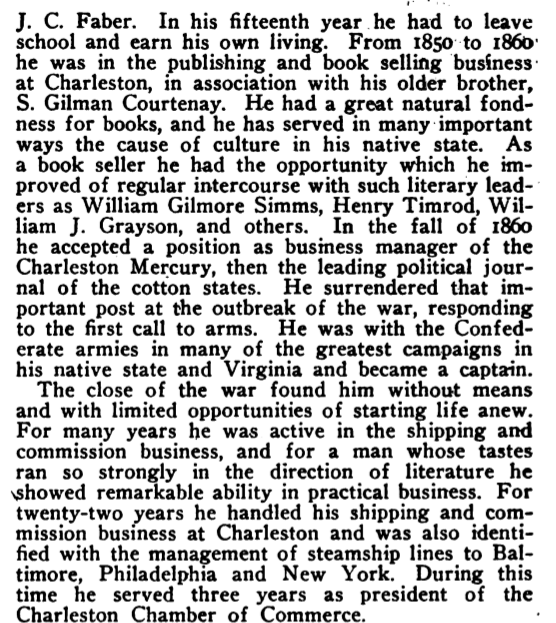 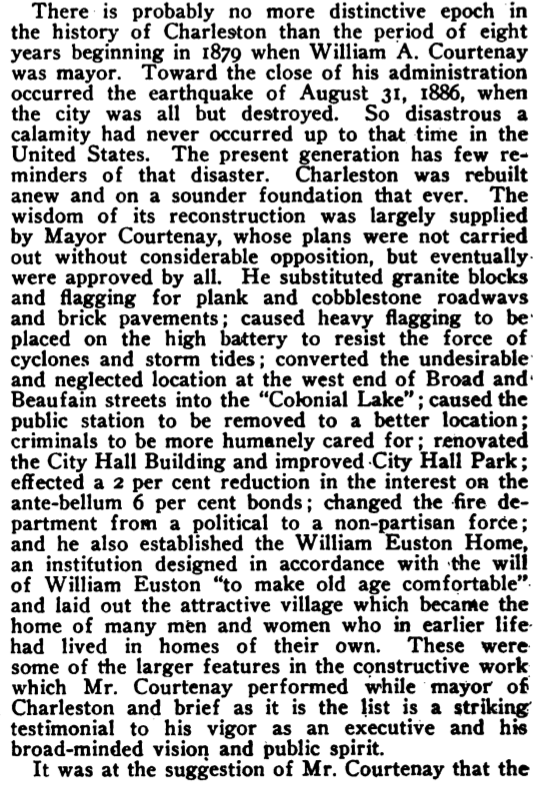 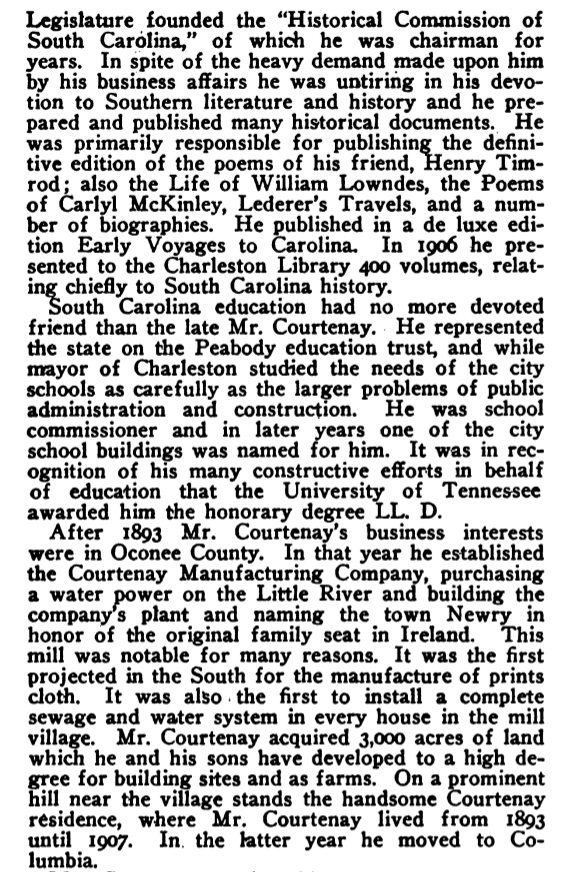 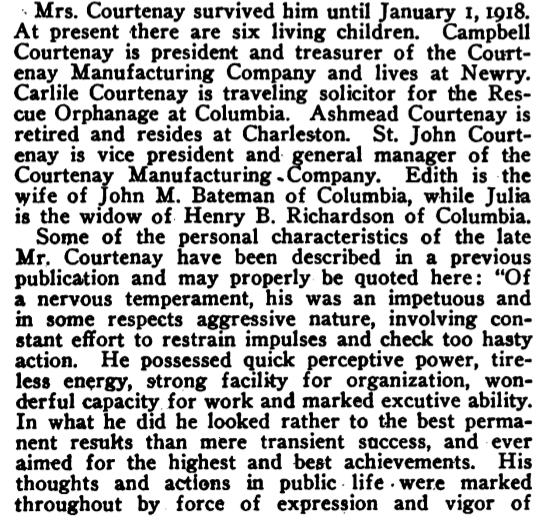